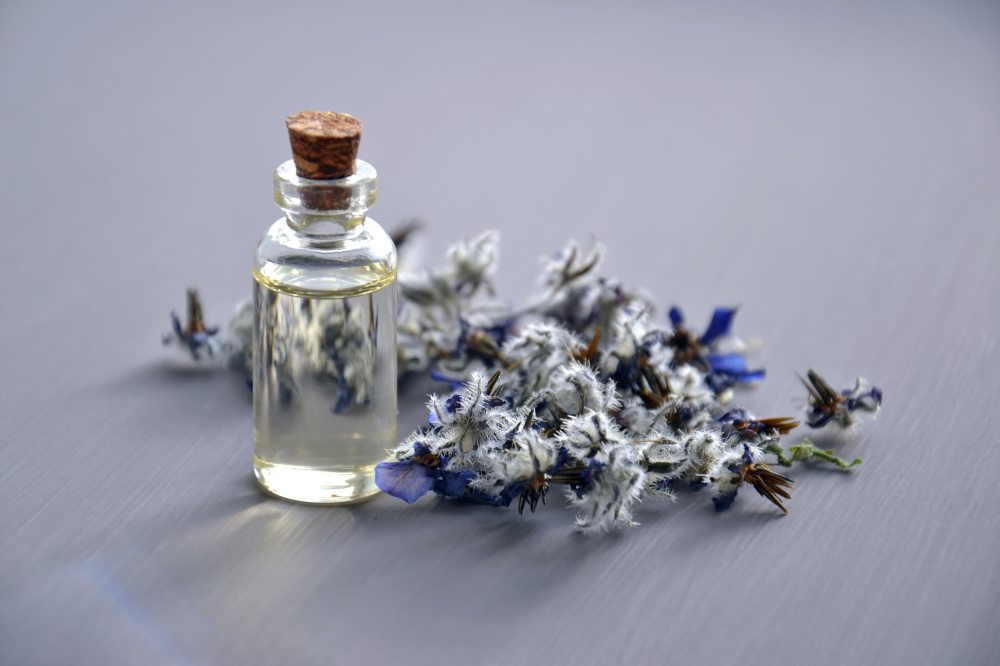 While he was in Bethany, reclining at the table in the home of Simon the Leper, a woman came with an alabaster jar of very expensive perfume, made of pure nard. She broke the jar and poured the perfume on his head.

Some of those present were saying indignantly to one another, “Why this waste of perfume? It could have been sold for more than a years wages and the money given to the poor.” And they rebuked her harshly.

“Leave her alone,” said Jesus. “Why are you bothering her? She has done a beautiful thing to me. The poor you will always have with you, and you can help them any time you want. But you will not always have me. She did what she could. She poured perfume on my body beforehand to prepare for my burial. Truly I tell you, wherever the gospel is preached throughout the world, what she has done will also be told, in memory of her.”

Then Judas Iscariot, one of the Twelve went to the chief priests to betray Jesus to them. They were delighted to hear this and promised to give him money. So he watched for an opportunity to hand him over.

I’d never really stopped to put the two side by side. I’ve read the gospels over and over and maybe I knew, but I’d forgotten, or maybe I’d just glossed over or vagued-out on the timing, as I am want to do, but this week it really stood out. Mary does something beautiful for Jesus and the direct result of it, is Judas’ betrayal. Jesus died when he died, because Mary (other accounts say it’s Mary, the sister of Lazarus) did a beautiful thing to Him.

After the initial shock, I stopped and read back, to see what Jesus had to say about it.

Just in case we are tempted, like Judas, to write her off, blame her, accuse her, belittle her, attack her even, Jesus says, “Leave her alone.”

“Why are you bothering her?”

Who died, and made you the judge of all things?

“She has done a beautiful thing to me.”

Jesus would have reeked. In John’s account of the same event it says; “the house was filled with the fragrance of the perfume” John 12:3. That smell wasn’t going anywhere. A pint of perfume is a lot of perfume. Once, I smashed a whole bottle of Frangelico liqueur, into the carpet, the room was never the same. And yet, Jesus’ said it was a beautiful thing, and he was the one covered in it.

Jesus saw Mary’s sacrificial spirit, her broken heart and her actions of service and love.

“The poor you will always have with you, and you can help them any time you want.”

Jesus did not discount the poor in the face of extravagance. In fact he encouraged giving to the poor, not just on appointed days but any time you want. He was all for the poor.

“But you will not always have me.”

But he knew he was about to die. This was six days before his death.

“She did what she could.”

Mary wanted to show Jesus her love. She wanted to show her love to a living Jesus, not a dead one. Jesus had told them over and over, he was heading to Jerusalem to die. Mary couldn’t stop what was coming, but she could help him through it. Jesus would have smelled ‘Mary’s beautiful thing’ continually for the next 6 days. Her courage at the Home of Simon the Leper that night, would have encouraged Jesus to keep going.

“She poured perfume on my body beforehand to prepare for my burial.”

Even as he hung on the cross, barely alive, the smell would have mingled with the smells of blood, and sweat and tears. He would have known his burial was imminent but he would have been reminded by the perfume, that by the time the women would come to pour new perfume on his body, he would no longer need it.

“Truly I tell you, wherever the gospel is preached throughout the world, what she has done will also be told, in memory of her.”

Be encouraged to do that beautiful, courageous thing, for the Lord. Do not hold back your extravagant love (you can give to the poor when ever you want). Instead hold back your judgement of other’s actions, their beautiful things. They are doing what they can.

Be blessed, be encouraged to do, what only you can, for Jesus today.  So that, Jesus can do what only he can do.

© Lauren Macdonald. Unauthorized use and/or duplication of this material without express and written permission, from this blog’s author, is strictly prohibited. Excerpts and links may be used, provided that full and clear credit is given to Lauren Macdonald @ http://godhelpmei.com

We've all had times when we cry out, "God help me I..." It might be big things it might just be that you can't find your car keys. God is so good he cares about all of it. We have a God who says "Cast your cares on me because I care about you!" and he also says "draw near to me and I will draw near to you". This blog is a place of drawing near to God and casting our cares on him. I want to encourage people (including myself) to look to God's word for real answers and real ways to live simpler lives. We all need God's help. Come and be encouraged. View all posts by Lauren Macdonald